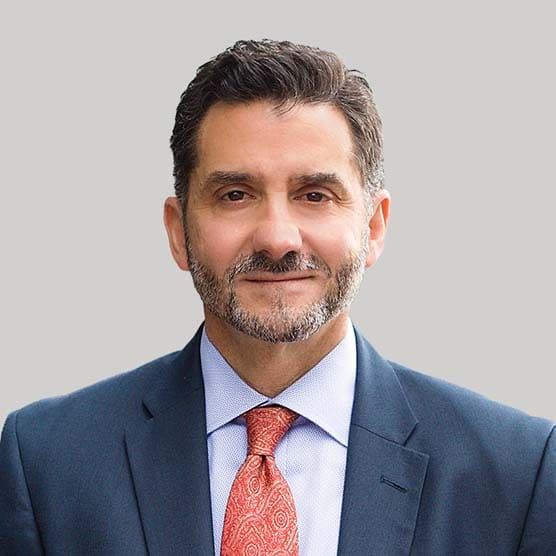 David Bonomo is a director at Lument where he services affordable and market rate clients nationwide, and is responsible for the origination of Lument’s full range of multifamily loan programs and related tax-exempt bond financing structures.

David began his tenure with Lument at predecessor Lancaster Pollard, establishing the firm’s New Jersey office in 2015, and originated under RED Capital Group through 2019. Prior to joining RED, he was the chief financial officer of the New Jersey Housing and Mortgage Finance Agency (NJHMFA), where he presided over NJHMFA’s $4 billion balance sheet while managing the capital markets and finance divisions. In addition, he developed and managed the agency’s conduit bond program, executed loan workouts and restructurings, and led NJHMFA’s single family mortgage-backed securities (MBS) effort.

David received a B.A. in economics from Trinity College in Hartford, Connecticut. He has a law degree from New York Law School, and is a member of the bar in the state of New York. He holds FINRA Series 7, 52, 63 and 79 securities licenses.