Home | About | Life at Lument 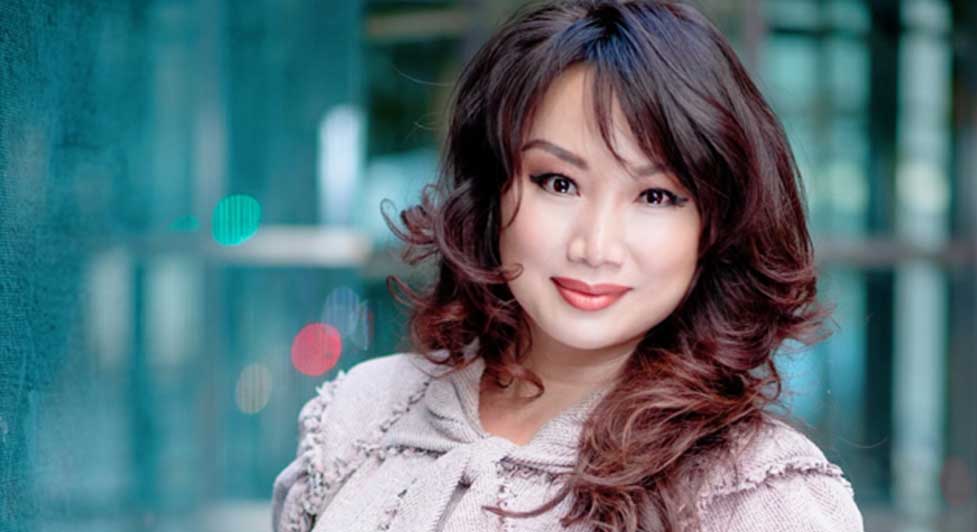 I arrived at Lument in 2019 to head its Mergers & Acquisitions group. I had just closed a large, complex nursing home transaction that had made headlines for its structure and price, and I felt the timing was right to move on to bigger challenges. It was a great decision.

I’ve worked at a number of leading firms, but none of them had the creativity and flexibility to undertake the kind of blank-slate strategic planning I’ve experienced at Lument. It may be because it has just gone through a transformative merger and a complete rebranding that Lument feels like an edgy startup. Professionals here are encouraged to act like entrepreneurs and are rewarded for the results they deliver. Lument does a great job acknowledging and supporting positive contributors.

I love the energy and urgency here. Initiatives that would typically take a year or two to implement elsewhere are completed in a fraction of the time here. And the company is very receptive to independent thought and new ideas.

All this bodes well for Lument’s DE&I initiatives. I joined the DE&I Committee when it was formed in 2020, and I’ve been pleased to find my own suggestions being taken seriously, vetted, and translated into action when possible. Retention of minorities is an important issue for me, and I suggested that we engage high-profile speakers who can speak to minority experiences as a way of making our online gatherings more compelling. This suggestion was acted on in just a few weeks.

I also feel it’s important, as part of its DE&I efforts, that Lument actively contributes to nonprofit organizations that support minority communities. I was raised in New York City, and the Chen Dance Center (CDC) was a lifeline for me when I was growing up. It was established in 1979 by two Julliard School graduates and has served the Asian-American community ever since. I served on the board of trustees and have remained an avid supporter. I am working with Managing Director Edward Greene, who heads our DE&I Council, to raise awareness of CDC, which lost its building in a fire last year.

And although I would like to see more diversity at Lument, faces on a website are not always the best measure. To me, diversity includes such things as academic degrees, professional background, and a whole range of experiences. We can measure our success as a diverse organization by how well we harness this diversity to create better outcomes for an increasingly diverse client base.

Life at Lument: Shirley Prada, Director of Sales and Trading