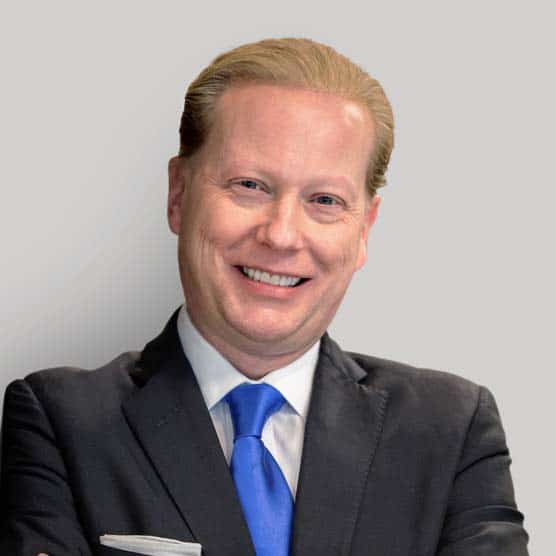 Chad Thomas Hagwood is senior managing director and southeast regional manager at Lument. He comes to Lument from legacy firm Hunt Real Estate Capital, where he was the top producer in 2018.

Over the course of his career, Chad has closed in excess of $10 billion in commercial real estate transactions and is annually ranked one of the industry’s leading loan originators. Prior to joining Hunt, Chad served as senior vice president and southeast manager for Capital One Multifamily Finance. Chad has long been a leading originator and pioneer in the manufactured housing community lending space.

Chad was named one of Birmingham’s Executives of Influence in 2019, and “Who’s Who” in commercial real estate in 2017 and 2018. He has been recognized by the Birmingham Business Journal as one of the 25 Most Innovative Leaders in Banking and Finance. In 2017, Chad was awarded the Honorary Lifetime Membership Award by the University of Alabama at Birmingham’s National Alumni Society.

He currently serves as the Chair of the Advisory Board for the UAB’s School of Business Finance Department. He established the Hagwood Endowed Scholarship in Real Estate in 2007 in honor of his parents and named the Chad Thomas Hagwood Finance Lab at UAB’s new Collat School of Business building in 2016.

Chad earned his bachelor’s in finance from the University of Alabama at Birmingham.