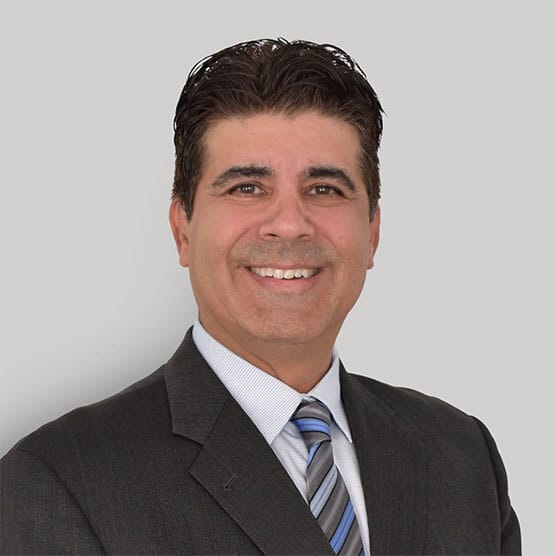 Ted Nasca is a managing director at Lument and is based in Chicago. He joined Lument legacy firm Hunt Real Estate Capital in 2017 to focus on sourcing opportunities for agency and proprietary lending for prospective clients in the Midwest and Southern California.

Ted earned his bachelor’s from the University of California, Davis, with a major in sociology of law and minor in international business/Portuguese. He also studied at Pontific Catholic University in Rio de Janeiro, Brazil. He is fluent in Portuguese and has a working knowledge of Spanish.