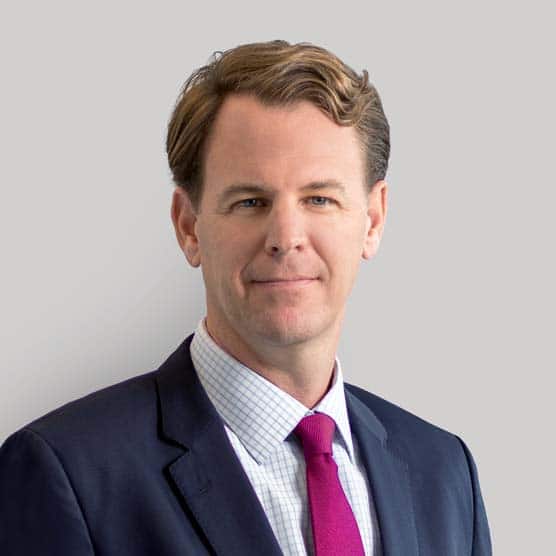 William (Bill) Wilson is a managing director at Lument, working out of the Kansas City office and serving as lead investment banker for clients in Kansas, Oklahoma, Nebraska, North Dakota and South Dakota. He is responsible for all details involving the underwriting and closing process.

Bill joined predecessor Lancaster Pollard in 1999 and established the Kansas City office in 2004. In addition to participating in more than $1 billion of HUD-insured and bond related financings, specific accomplishments include closing Lancaster Pollard’s first Section 242-insured hospital loan, as well as originating one the firm’s largest mergers and acquisition engagements, a divestiture involving a portfolio of more than thirty skilled nursing facilities.

Prior to joining the company, Bill served as a congressional aide in the U.S. House of Representatives, assisting specifically with Medicare, Medicaid and Department of Housing and Urban Development issues.

Bill earned a bachelor’s degree in economics from Bowling Green State University and a master’s degree in corporate finance from The Ohio State University. He holds general securities representative license (Series 7) and a general securities principal license (Series 24). He has written numerous articles and is a frequent presenter on trends in capital financing for community healthcare and senior living providers.