Hunt Real Estate Capital announced today that it has provided a Fannie Mae DUS® conventional multifamily loan in the amount of $13 million to refinance Bella Lago, a 1989-built garden-style multifamily community located on the shores of Lake Buchanan in Orlando, Florida.

The borrowers are repeat clients, as Bella Lago was previously refinanced in 2012 with a 10-year fixed-rate Fannie Mae loan originated by Centerline Capital Group, the predecessor to Hunt Real Estate Capital. The current refinancing was a 10-year fixed-rate loan featuring 60 months of interest only, followed by a 30-year amortization schedule.

After an acquisition in December 2010, the borrowers completely renovated the property with an emphasis on green energy savings primarily benefitting the tenants. These efforts were so successful that the property was able to reduce water usage to approximately one third of its historical usage post-renovation.

The property was recognized in 2012 by the St. Johns River Water Management District, which awarded Bella Lago the “Water Star” Award as one of the first apartment community recipients in the state of Florida. The property also received the 2012 Golden Key Award for “Renovated Property of the Year” from the Apartment Association of Greater Orlando.

“During their ownership, they have continued to invest in the property with capital expenditures, including renovations and updates to all unit interiors, new windows, new HVAC systems, new roofs, and the installation of solar panels,” added Deborah Proctor, Vice President at Hunt Real Estate Capital.

Senior Living 2023 Outlook: Opportunity Ahead, But No Short-Term Fixes 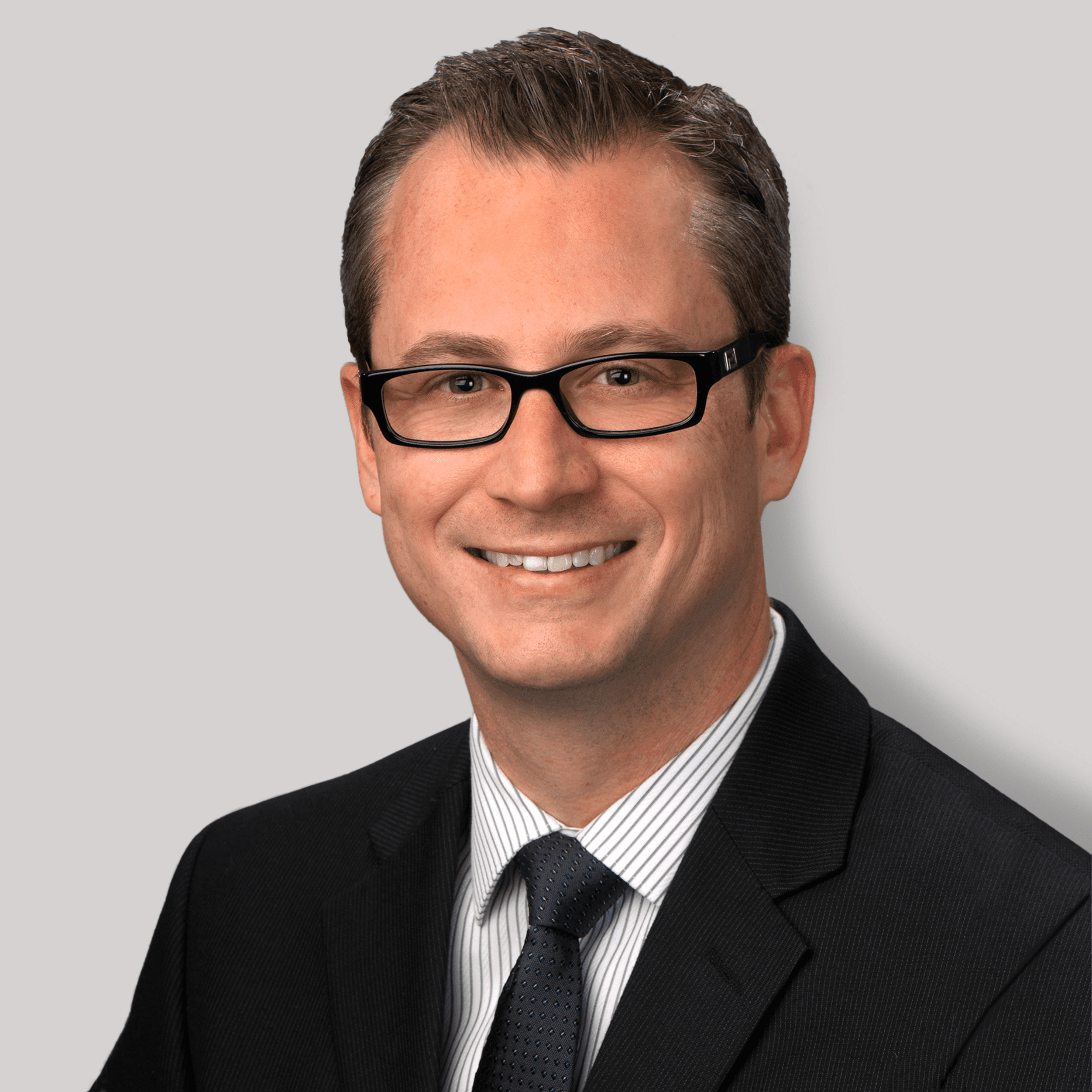