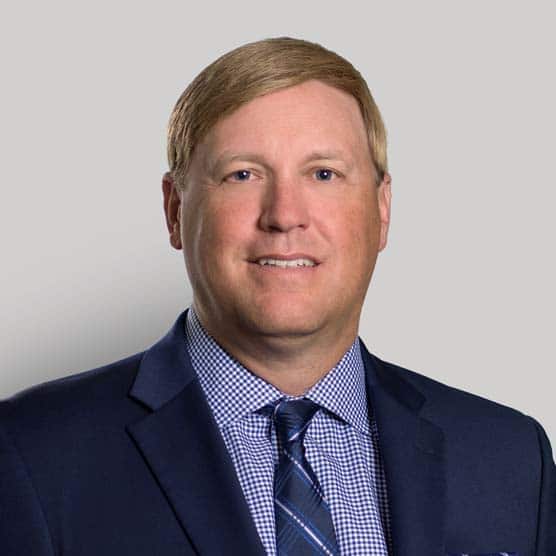 Doug Harper is a managing director at Lument where he co-manages the firm’s western region seniors housing and healthcare production team, as well as the firm’s Fannie Mae and Freddie Mac agency financing for seniors housing. Since joining predecessor Lancaster Pollard in mid-2016, he has played an instrumental role in the firm’s ascension as a leading Fannie Mae Seniors Housing lender with more than $500 million closed. Doug also began managing Lument’s Freddie Mac Seniors Housing production in 2020.