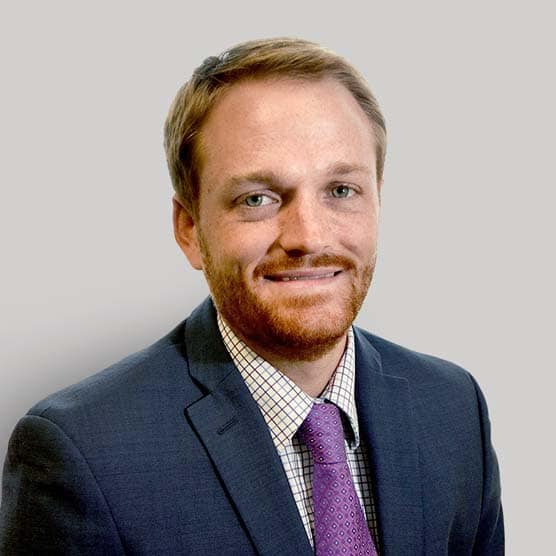 John Hurley is a director at Lument and is based out of the Washington, D.C. office.

John began his career at Lument legacy firm Hunt Real Estate Capital in 2013 as an underwriting analyst and underwriter, working on more than $1.5 billion in closed transactions before becoming a vice president in 2016.

Before joining Hunt, he worked as a loan officer with TMC Financing in San Francisco, underwriting loans for small businesses funded through the Small Business Administration’s 504 loan program. He also worked as an analyst for Churchill Capital Company in Dallas.