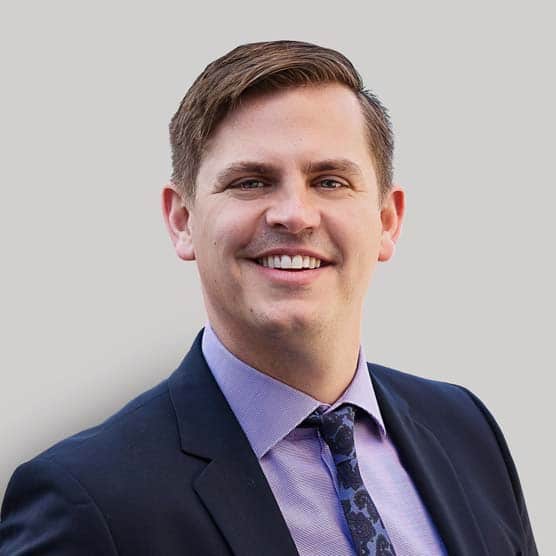 Josh Land is a director on the affordable housing team at Lument working out of the San Diego office. He originates FHA, Fannie Mae, Freddie Mac, and bridge lending opportunities for multifamily assets nationwide with a concentration in the western states. He also specializes in the structuring of tax-exempt bonds on affordable housing transactions.

Josh joined predecessor RED Capital Group in 2007. During his tenure at RED, he served as an FHA MAP-approved underwriter and investment banking analyst. Prior to joining RED, Josh was a commercial real estate associate with SunTrust Bank.