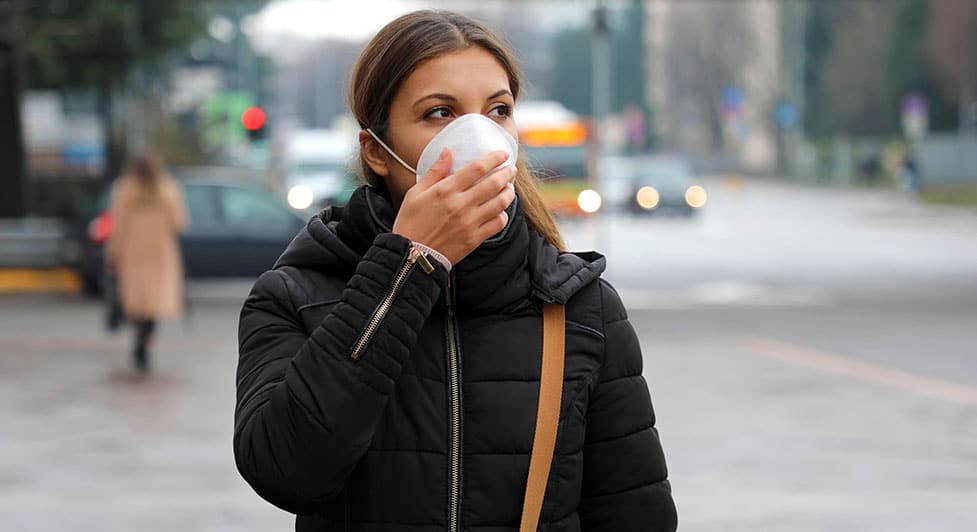 The COVID pandemic chilled the multifamily property markets and had profound influence on interest rates, yields spreads, risk tolerance among lenders and asset preferences among investors. Sales volume declined to the lowest level since 2010, and banks and life companies curtailed participation in the credit markets for a time. Investor interest shifted measurably toward Sunbelt growth markets, secondary technology hubs and to a lesser degree tertiary markets in the Midwest and away from the primary markets. Likewise, demand increased for workforce and affordable housing assets, while interest in luxury and urban multistory properties waned. Financing costs fell to historic lows, buttressing assets values and boosting investment returns in the second half, aided by accommodative monetary policy and steady credit support from Fannie Mae and Freddie Mac.

Market activity was brisk to start the year, reflecting broad confidence in the performance and return characteristics of the multifamily asset class. Investors acquired $24 billion of properties valued on $5 million or more in January and February, a 14% increase over near record comparable 2019 sales.

The onset of COVID-19 and the economic shutdowns that accompanied it in March moved buyers to the sidelines, limiting spring transaction closings largely to deals negotiated prior to the pandemic. March through June investment sales proceeds declined about 35% from 2019 levels, reaching a nadir in May, when apartment sales fell to less than $4 billion, the lowest single month aggregate since 2011.

Local buyers took the lead during the initial stages of the sales recovery, benefiting from direct knowledge of market conditions and the ability to conduct on-site inspections. National investors, by contrast, were hamstrung by travel constraints and unreliable and often conflicting data on metro level rent trends.

Purchases of the mid- and high-rise assets favored by national investors declined accordingly. Sales volume of elevator buildings dropped from 30% of total sales in 3Q19 to 20% in the same period 2020, and the component located in core urban areas plunged from7.0% of total sales to 4.5%.

Trade continued to accelerate in October, elevating sales volume more than 30% over September to $11 billion, largest one month total since February.  Concerns over a second wave of COVID infections curtailed transaction activity in November, however, reducing sales volume in the month nearly 28% month-over-month to $8 billion, confounding expectations of a late year, interest rate driven rush.

With respect to sales volume, Los Angeles and New York remained the most active markets in the country year-to-date through September, but each experienced larger year-on-year declines than the 44% average of the top 50 U.S. markets. Instead, investors increasingly turned to cities that experienced fewer job losses during the pandemic, most notably Atlanta, Dallas, Denver and Phoenix. Among the most active markets, Atlanta and San Jose chalked down the strongest relative gains, rising from 5th and 27th in respective sales in 2019, to 3rd and 13th.

Greater investment attention also was paid to the secondary tech hubs and tertiary Midwest markets that attracted a share of coastal migrants.  Colorado Springs, Indianapolis and Salt Lake were the only metros among the top 50 markets to record increased sales volume in 2020, while Kansas City, Milwaukee and Saint Louis posted the smallest percentage declines among the balance of the top 50 markets.

Although property net operating income accrual was surprisingly strong under the circumstances, asset appreciation in most markets was significantly weaker than in recent years, reducing multifamily total returns to the lowest rates since 2009. The National Council of Real Estate Investment Fiduciaries report that multifamily properties in member portfolios recorded a 0.8% total return during the first nine months of 2020, down from 5.5% in the comparable period of 2019, and the lowest rate since 2009.

Returns varied widely by market. Internal Lument models specified to the Reis metro performance series estimate that metro returns generated by a broad spectrum of properties ranged from -7% in New York to 3% to 3.5% in several high-yield Midwest markets, including Cleveland, Indianapolis and Kansas City.

Capitalization rates continued the downward secular path observed since the Great Financial Crisis in most markets, but levels in the primary and a few thinly traded tertiary markets moved measurably higher. The unit-weighted average of reported going-in yields for transactions of $10 million or larger among secondary and tertiary markets decreased about 2 basis points to 5.17%, while the comparable rate for the primary markets increased about 9 basis points to 4.67%.

The downward move in smaller market rates was largely attributable to strong buyer interest in properties located in Austin, Charlotte, Denver, Raleigh and Salt Lake, where cap rates declined 10 to 20 basis points in recent months. On the other side of the coin, rates increased by similar amounts in Chicago, Las Vegas, New York, Orange County and Washington, D.C.

Accommodative monetary policy and lowered inflation expectations caused ten-year Treasury yields to decline to record lows. The benchmark 10-year yield reached 0.52% in August before grinding back to about 0.92% in early December.

Lending spreads widened as the benchmark rate fell but tightened again as the market adjusted to the “new normal.” Data from Trepp indicate that average Fannie DUS spreads for loans with original terms between 108 to 180 months and original balances greater than $5 million averaged 193 basis points (1.93%) in January, but gapped wider in the spring, peaking on 253 bps in May. Spreads narrowed thereafter, however, tightening to 207 bps in September and further to less than 200 bps in early October.

Securitized Freddie Optigo loans of like terms were priced to tighter spreads of 167 bps and 163 bps, respectively, in January and February.  Spreads increased to an average of 243 bps in June, however, before receding to the 220 bps area in August. Similarly, pricing for FHA multifamily project loans with maturities between 25 and 40 years widened to about 250 bps in late spring before returning to levels in the 190 to 220 bps range in September.

In addition to spreads, coronavirus impacted loan underwriting standards.  With respect to loan-to-value and debt-service coverage ratios and debt yields loan underwriting tightened in the initial months of the pandemic but gradually returned to pre-COVID levels during the summer and fall.  Fannie Mae DUS at origination LTV declined from an average of 67.2% in January to 62.2% in June, while DSCRs ascended to 2.26X from 1.66X in the same time frame. In a similar way, debt yields advanced from 7.84% in January to 8.37% in June.

Like spreads, underwriting criteria eased as evidence emerged that property performance was not likely to deteriorate materially under COVID-related stress. By early October, the average DUS LTV had returned to 65.78%; mean DSCR fell to 1.50X (below January levels); and debt yields receded to 7.79%. Implied valuation cap rates also subsided, dropping from 4.99% in June to 4.75% in October.

Owners of multifamily properties maintained ready access to credit during the pandemic. Total outstanding multifamily debt increased by a net of $54.1 billion (3.3%) during the first half of 2020, according to the Federal Reserve Board, up moderately from $49.2 billion (3.3%) in the same period of 2019. The GSE increased debt holdings by 6.8%, while depository institutions added to multifamily footings by 1.9%; life companies raised exposure 3.4%; and CMBS pools, finance companies and REITs increased debt holdings 1.5%.

GSE lending volumes declined moderately. Between March and October Fannie Mae originated $47.0 billion of multifamily loans, compared to $50.1 billion in the same period 2019. Comparable Freddie Mac results were $51.9 billion in 2020, and $54.9 billion in 2019.

GSE multifamily business may decrease again next year. For 2021, the FHFA reduced combined multifamily lending authority to $140 billion, down from $160 billion (effectively) in 2020. Moreover, the FHFA elevated the required lending allocation to mission-driven affordable housing to 50% from 37.5%, and a new 20% threshold was imposed for properties serving households earning 60% of area median income or less. 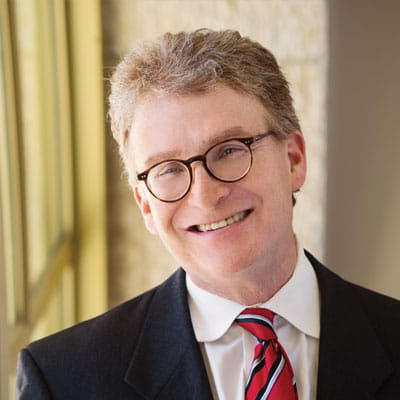