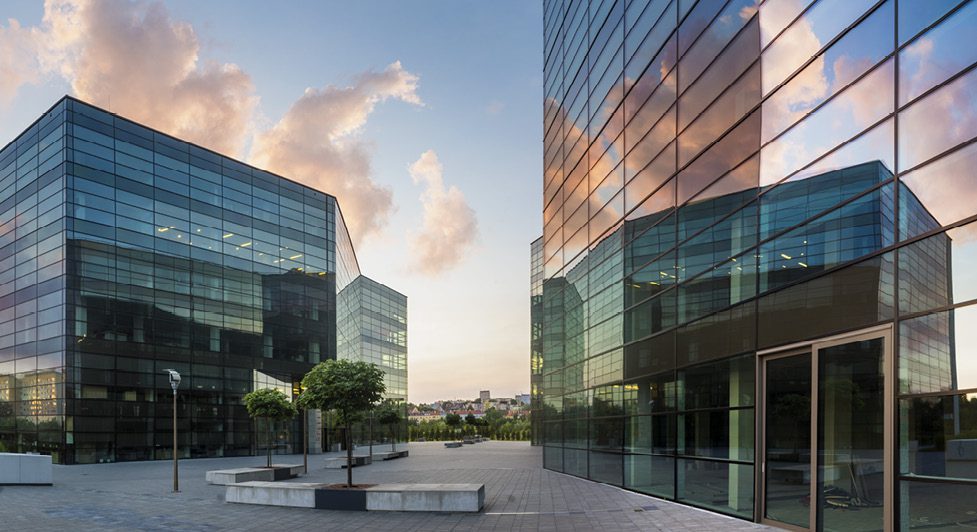 Still far from its pre-pandemic strength, the seniors housing and healthcare industry took a giant stride forward in the second quarter along the road to recovery. Space demand crushed the second quarter absorption record when residents leased a net of 13,152 independent living (IL) and assisted living (AL) units in primary and secondary markets, topping the previous highwater mark in the 14-year NIC MAP performance data series by 175%. Rents soared commensurately, rising 3.9% over the 2021 comparison, in this instance an unconditioned series best.

Overall seniors housing and healthcare occupancy increased for the sixth consecutive quarter to 81.9%, the longest streak of sequential gains since the sector’s 2009 to 2012 golden age. Likewise, rent trends accelerated in a sixth straight quarter, tying the series record streak established six years ago.

The sector’s near-term outlook is promising. The third calendar quarter is prime leasing season in the senior space when net absorption typically exceeds spring quarter levels by 80%. At the same time, supply is abating as fewer units are now under construction than at any time since 2015. Although occupancy remains 5.3% below the pre-pandemic level, the sector is likely to take further steps toward full recovery in the second half of the year.

Assisted Living and Skilled Nursing Facilities Blaze the Trail Back

Occupancy losses during the pandemic were greater in the higher acuity segments of the seniors housing and care continuum, which serve a frailer constituency more vulnerable to the virus than residents of IL communities. These need-driven options are leading the senior space back from Covid-era lows, however, reflecting the release of pent-up demand amassed during the public health emergency and growing confidence in the safety of congregate living situations.

Growing demand catalyzed rent and per diem growth acceleration. AL rents increased by an average of 4.6%, another series high, while average SNF per diem edged 2.6% above the year ago level, representing the largest advance since 2019.

Southeast Region properties posted the largest occupancy increases in both segments, rising 1.5% sequentially in each case. Price trends were fastest in the Pacific region where AL rents and SNF per diems ascended by respective averages of 5.9% and 3.9%.

Resident demand for IL space rebounded during spring following a soft first quarter. Residents absorbed 5,554 IL units, up from 581 in the previous period, raising segment occupancy 0.7% sequentially and 2.2% year-on-year to 84.5%. Anecdotally, NIC attributed the IL demand surge to renewed interest in socialization among seniors following the isolation many experienced during the public health emergency. The performance brought segment occupancy to within 510 basis points of the 89.6% per-Covid level, the smallest pandemic deficit among the seniors housing and care continuum segments.

IL rent growth was subdued compared to progress in the AL segment. Sector average rent increased by an average of 3.1% year-on-year, still the fastest IL segment advance since the onset of the coronavirus.

Preliminary reports from Real Capital Analytics indicate that senior housing transaction volume declined in the second quarter from the year before, under interest rate pressures and capital market volatility. Second quarter identified trade proceeds totaled approximately $1.7 billion, a decrease of 16% from the comparable period last year. The average value per unit metric rose, however, from $183,000 in 2021 to $210,000 this year.

Although interest rates and financing costs increased throughout the spring cap rates, were little changed. Age-restricted assets were valued to going-in yields in the high 4% to mid-5% range. Seniors housing property cap rates averaged 5.4%, virtually unchanged over the past year, while thin skilled nursing data indicate that average long-term care cap rates remained in the high-7% to low-8% area.

Mirroring the multifamily sector, seniors housing investors focused largely on the West Coast and Southeast.  California, Florida, North Carolina and Virginia accounted for 50 (48%) of the 103 single asset transactions identified by RCA settled in the spring quarter. The next most popular state with investors was Texas with six transactions.

In the SNF market, Texas and Florida attracted the lion’s share of buyer interest, together accounting for 14 (30%) of 47 trades. California captured the next highest share with four transactions. 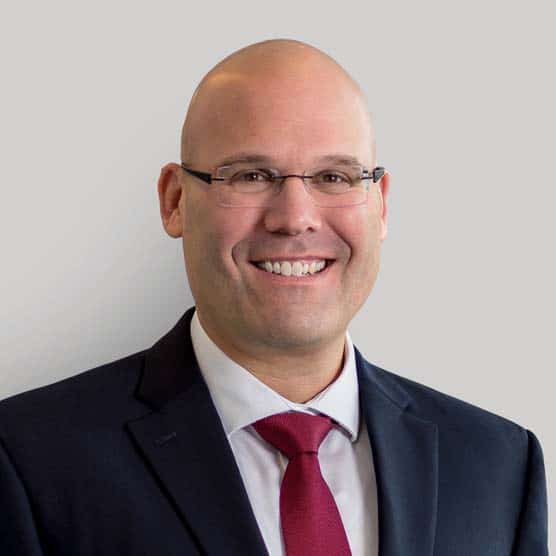