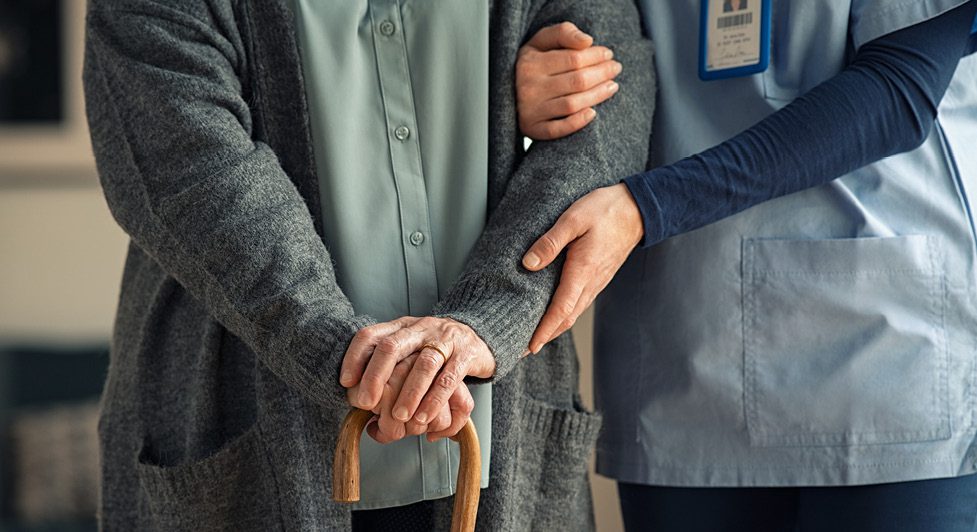 On July 27, 2022, the Centers for Medicare & Medicaid Services (CMS) updated public nursing home five-star ratings to reflect a modified scoring methodology that includes registered nurse (RN) and administrator turnover measures for the first time. Not only is staff turnover now included, but it is emphasized in a manner that will likely prove considerably challenging for providers looking to boost their overall star-rating.

Under the new methodology, four new measures regarding staffing are utilized, significantly altering the degree to which staffing, a key barometer of patient care, affects the overall rating. Three of the new measures are related to staff turnover, while the other accounts for weekend staffing hours. It is important to note that although the staffing and overall star ratings will likely be lower as result of these calculation changes, the decrease is not the fault of providers and not a result of communities suddenly suffering poorer performance than they had in the recent past.

Notable scoring exceptions that result in an automatic one-star staffing score are as follows: failure to submit staffing data by the required deadline, staffing data that indicates that there were four or more days within a quarter that a nursing home had no RN hours, and failure to respond to CMS audit comments by the stated deadline. It should be noted these particular exceptions were in place prior to the updated scoring and thus, while relevant, are not the result of the new methodology.

When examining the total possible points in relation to the CMS staffing scale, the four new measures make up 180 of the 380 points, approximately 47 percent of the score. The turnover measures alone account for approximately 34 percent of the possible score (130 points). The significant weighting of turnover comes at a time when the national average of total nursing staff turnover and RN turnover rates are 53 percent and 52 percent, respectively.

Emphasizing turnover during an era often referred to as the “great resignation” can be seen as a somewhat curious move, as it could conceivably punish providers for elements beyond their control. Long-term, the changes may prove beneficial, as skilled nursing facilities (SNFs) look to refine their hiring procedures to ensure they’re bringing on the right people. Short-term, however, the impact will likely be mostly negative, as providers are currently struggling just to cover hours, let alone reverse a national trend of jobseekers weighing their options and switching employers with increasing frequency.

The American Health Care Association and the ​National Center for Assisted Living (AHCA/NCAL) produced a detailed analysis of how CMS’s changes affect the ratings on both a national and state level. Using Ohio as an example, AHCA/NCAL found that the Buckeye state lost 15 percent of its SNF workforce through the end of 2021. Following the latest refresh and new calculations, 40 percent of Ohio’s SNFs lost at least one star on their rating, and 51 percent received a one-star rating for staffing. For comparison, that figure was half of that prior to the changes, with only 25 percent receiving one-star under the prior calculations. Further, under the new methodology, only communities with five-star staffing ratings receive an added star to their overall rating.

On a national level, the recent changes resulted in the number of one-star staffed facilities rising from 17.71% to 30.89%, and the percentage of one-star overall facilities increasing from 17.70% to 22.08%, as seen in the table below. Clearly the changes are having a substantial impact that will add even more staffing woes to an industry already struggling with the issue. 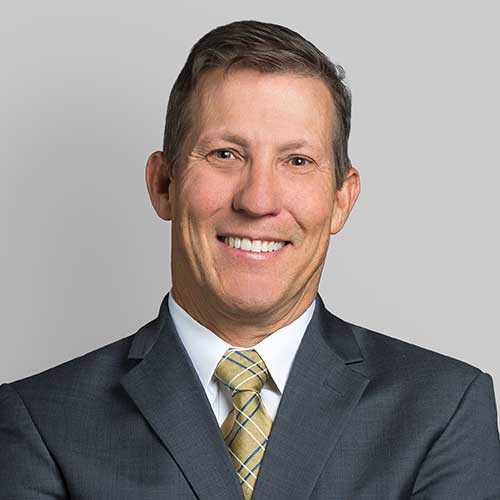 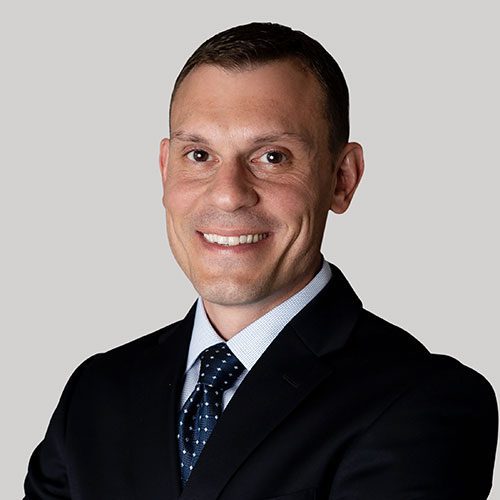