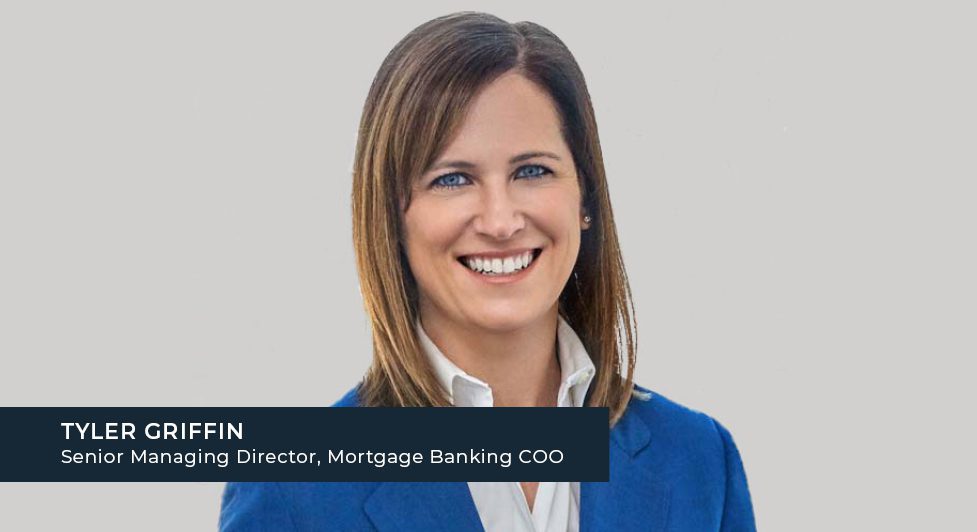 Commercial real estate has long been a male-dominated field but that’s changing, thanks to employers who have built Diversity, Equity & Inclusion (DE&I) into their culture. However, the COVID-19 pandemic has slowed this progress for many. According to a July 2021 CREW Network survey, 38 percent of respondents indicated that they felt the pandemic had stalled progress for women in the industry. More telling, of those who left their jobs—and the industry—as a result of the pandemic, 65 percent indicated that they would not return to their previous place of employment if their full pay and benefits were to be restored.

Attracting and retaining top talent is always challenging, but how can commercial real estate firms attract and retain top female talent in this environment? Three Lument executives share their stories, which offer clues. Spoiler alert: Allies are key, and culture is king (or queen).

In part three of this three-part series, Senior Managing Director and Mortgage Banking COO Tyler Griffin reflects on how putting yourself out there and taking risks—like hopping a plane for a first-ever visit to the big city—can help kickstart a career.

What’s your title and role at Lument and what do your daily responsibilities entail?

COO – Mortgage Banking. My role oversees a number of the credit and closing groups, particularly as they relate to FHA and the seniors products. I also work with a number of teams across the organization as it relates to systems and technology or process.

How did you make your way into the commercial real estate industry?

I was busy playing soccer in college and forgot to look for a job before graduating. I asked a professor for help and she gave me a name and phone number of someone in New York City to call about finding openings. I’d never been to the city before but made the call, scheduled an appointment, and jumped on a plane. I ended up chasing referrals around Midtown until I found an entry-level position in finance. It happened to be for a CDO shop and when 2008 rolled around, we quickly folded and one of the partners decided to re-start his HUD lending business. Being one of the lower-cost employees at the time, he took me along with a few others and I learned every part of the loan process and business structure very quickly. I have since stuck with FHA financing, branching out into additional agency and structured loans over time.

As you look back on your career, have any women played a pivotal role in helping you along the way?  If so, how did those relationships form and what role did they play?

There are a number of people who have helped me throughout my career, both men and women. This industry is more heavily weighted to male colleagues and my day-to-day interactions have always been with those male colleagues who helped educate and promote me over the years. When I think about the women who’ve helped me along the way, the numbers may be fewer but the impact was great, particularly because they were in leadership positions. People often think of help as being direct and measurable but sometimes representation and role modeling can be just as effective and impactful.

What advice would you give to women who are considering or have recently started a career in commercial real estate?

Always put yourself out there. That could be as simple as asking people to lunch and building relationships that may not have an immediate impact or path today but could pay off in the future. It could also mean taking large risks such as moving to a new city and/or starting a role that’s uncomfortable because it’s out of your wheelhouse.

Has the awareness of gender disparity in finance helped expand the potential for women in our industry?

What attracted you to Lument? Is there anything about the culture that resonates with you as a woman leader and professional?

Lument is a very open place. The culture allows you to be who you are and achieve your goals at your own pace, be it faster or slower than what a typical career plan might show. It’s also a place where people are willing to help you do that and those places and people are hard to find.

Lument and CREW share a commitment to DE&I, which includes the advancement of women. Why is increasing the ranks of women in the industry important? And what challenges are associated with this effort?

According to CREW’s 2020 data, women made up 36.7% of the people working in the CRE industry. It goes without saying, however, that women are a significantly higher proportion of the population. Having a workforce driven by only one segment of the population when the product (housing in particular) is so impactful to our way of life is a huge detriment to not only the companies within the CRE space, but our society as a whole. We’re missing out on a lot of perspective and experience. It continues to be a challenge to add women to this space for a few reasons, 1- the centrifugal force already in play is strong and it takes a movement such as the one that’s taken place over the last few years for people to move outside of their immediate networks when hiring, and 2- this business is not often forgiving. If you take a break from your work and focus on anything else for a period of time, your network often moves on. Relationships must be constantly maintained. To change this, we need to build work villages the same way we build communities and villages. Women should seek out partnerships and teams that allow for cover as people shift up and down in their prioritization of the workplace over longer periods of time. I recognize that this would be a dramatic shift in workplace culture where emphasis is often placed on the individual instead of the larger team.

Attracting and retaining talent is key to any organization’s success. Now that you’re here, what keeps you excited about your work and the work that Lument does as a whole?

We have so much more to do. Our aspirations are high and we have the foundation from which to achieve them. That’s always an exciting place to be.