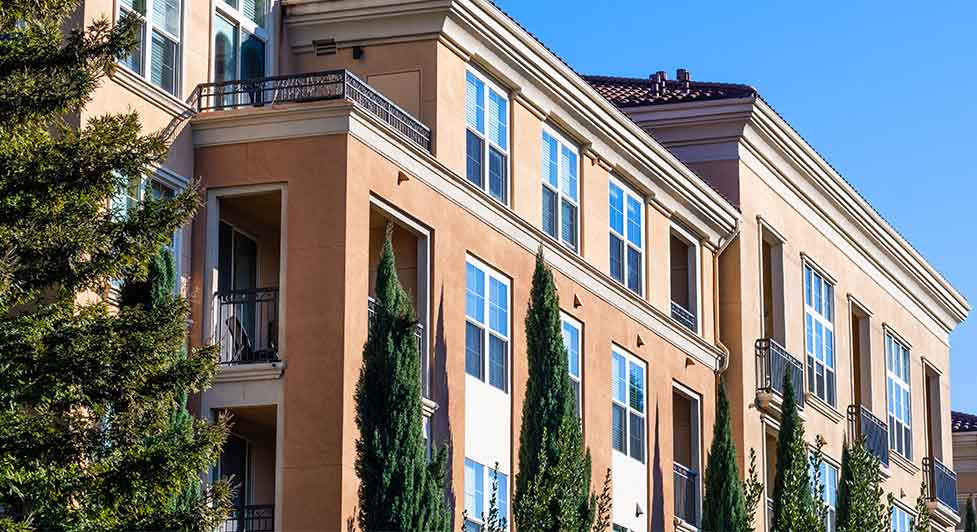 The latest iteration of HUD’s Multifamily Accelerated Processing (MAP) Guide provides updated guidance for the origination, underwriting, and closing of HUD/FHA-insured mortgages for multifamily properties. The latest iteration of the guide, the first major update since 2016, was published at the end of 2020 and went into effect on March 18, 2021. The guide provides detailed information on multifamily lending policies and procedures, and the new version has some notable changes that may impact borrowers. In addition to making the elimination of the three-year rule permanent, major changes include updates that could affect MIP rates and costs, changes to environmental standards, and revisions to the guide’s low-income housing tax credit (LIHTC) chapter.

The new guide eliminates the three-year rule for Sec. 223(f) financing, a change first announced in early 2020. With the update, borrowers no longer need to wait three years after the final certificate of occupancy to apply for 223(f) refinancing. That means newly constructed or recently rehabbed multifamily properties can benefit from the attractive terms FHA is known for, including:

To achieve cash-out proceeds at the 80% level, the MAP Guide requires the lender hold 50% of the available cash until the minimum debt service coverage ratio (DSCR) is achieved for six consecutive months, inclusive of months of minimum debt coverage required prior to endorsement. Until further notice, HUD has replaced the 50% cash hold back amount with an amount equal to 250% of the repair cost, which is typically a lesser amount. HUD underwriting requirements include a minimum DSCR of 1.176x for market rate properties, 1.15x for LIHTC properties and 1.11x for communities where more than 90% of the units are covered by a Housing Assistance Payment (HAP) Contract.

One of the big changes announced with the new guide is the manner in which green mortgage insurance premium (MIP) reductions may be obtained for existing projects. Previously property owners qualified for to 25 basis points of MIP with the Energy Star certification, which will no longer be accepted. There will be a two-year grace period where properties less than three years old can still benefit from the Energy Star certification; however, there are now stricter energy performance requirements.

This will be a substantial shift as the Energy Star certification has been widely used for 223(f) and 223(a)(7) refinances in recent years. Going forward, owners seeking green MIP on existing projects will need to apply for a different green certification, such as NGBS or EarthCraft, which will require energy repairs resulting in utility savings of at least 15%. For newly built or already efficient projects, such savings will be difficult and expensive to achieve, but the benefits of green MIP reduction are still worth pursuing in the right circumstances.

Another notable change is an increase in radon testing requirements. 100% of a property’s ground floor must be tested for all Radon zones, as opposed to the option of just 25% in Radon zones 1 and 2. Testing was previously optional for properties in zone 3 but is now required. Asbestos testing is now required for properties built before 1989 rather than 1978. Both of these changes will lead to increased testing costs.

Expanded Use of Cost Not Attributable (CNA)

Borrowers will now be able to leverage CNA as well as 100% of land value on all FHA Sec. 223(f) deals, including market-rate. By adding those elements, HUD is attempting to realize a more realistic idea of the overall evaluation of a property. For developers, this change should lead to increased opportunities, particularly in urban markets where costs are high.

Several notable changes were made regarding LIHTC projects, including changing initial operating deficit (IOD) timing to the point in time when HUD signs the permission to occupy. Previously, 100% of the IOD was required at initial endorsement, even though it might not be needed for some time. HUD expects this change to increase LIHTC equity pricing and/or reduce equity bridge loan (EBL) interest.

Further, HUD eliminated the working capital escrow requirement for substantial rehabilitation projects that feature 90% or more Sec. 8 and 90% or more LIHTC when the lender can demonstrate there will be sufficient income generated during rehab to cover items usually funded by the working capital escrow. As such, borrowers will benefit from this exclusion without having to obtain a waiver. For deals that only meet one of those two 90% requirements, waivers will still be considered.

The new guide also changes LIHTC equity pay-ins, allowing for half of the initial 20% LIHTC equity pay-in to be provided via proceed of an Equity Bridge Loan (EBL). In addition, the EBL term length has been extended and may remain outstanding up to one year beyond completion of construction/repairs.