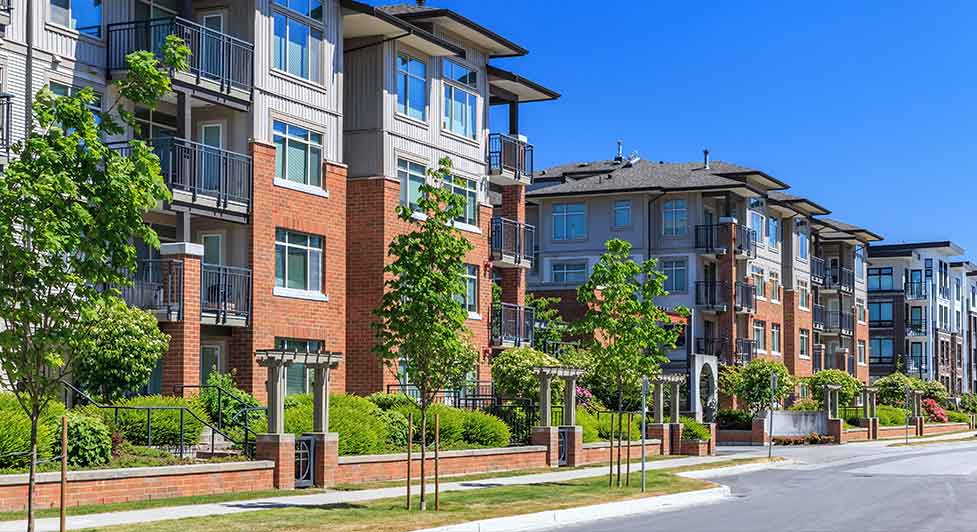 Driven by the Federal Reserve’s (Fed) velocity and depth of interest rate, and with inflation near 40-year highs, the financial markets have undergone significant underwriting changes over the past 12 months as leveraged buyouts face tremendous cash flow pressure. During this period, the secured overnight financing rate (SOFR) has increased from 0.05 percent in January 2022 to 4.31 percent in January 2023. Further straining business performance is the tight labor market, with national employment remaining relatively unchanged at 3.5 percent as of December 2022, and the inflationary environment, which reached a peak of 7.1 percent in November 2022 before moderating slightly to 6.5 percent year-over-year as of December 2022. However, despite the challenging macroeconomic environment, an employee stock ownership plan (ESOP) can present an attractive exit strategy for many business owners, particularly those in seniors housing and care.

What is an ESOP?

At its core, an ESOP is a retirement plan that is regulated by the Department of Labor. However, when implemented correctly, the ESOP can transform a business by motivating employees to outperform and improve the long-term operations. In practice, an ESOP is the leveraged buyout of a company’s equity by the employees through a newly established ESOP trust. The trust is led by the ESOP trustee, a fiduciary mandated to act in the best interest of all employees. The trustee acts as a passive buyer of stock. An ESOP is a tax-advantaged structure driven primarily by the ESOP’s status as a federally tax-exempt entity, which potentially allows the company to operate in a federally tax-exempt manner (subject to rules and regulations). One of the greatest benefits of an ESOP is its flexibility, as it can be adapted to meet the unique objectives of the selling shareholders and the company’s long-term goals. This unique flexibility allows for transactions to close promptly despite challenging macroeconomic conditions.

The Fed reaffirmed its commitment to achieving its targeted long-term inflation objective of two percent at its most recent December meeting, with no participants anticipating a target federal funds rate reduction in 2023. Guided by a mandate to promote maximum employment and stable prices, policymakers continue to focus on controlling the pace of inflation, using interest rate policy changes to achieve price stability. As a result, a continued restrictive policy stance with additional rate increases is expected during 2023. Following the December meeting, Fed Chair Jerome Powell noted that despite progress towards reducing the level of inflation, rates can be expected to remain at higher levels, in part to moderate demand.

However, seller financing typically accounts for the majority of ESOP financing sources, along with third-party senior debt depending on a company’s debt capacity. Despite typically higher capital costs (eight percent to 10 percent) when compared to a senior term loan (four percent to seven percent), seller financing affords the company fewer financial restrictions with relatively limited financial covenants and longer repayment periods. While seller notes do not provide cash at close, sellers are often compensated for the subordinated nature of their notes through synthetic equity (i.e., warrants), granted in conjunction with the notes. This enhances a seller’s market rate of return, while at the same time providing the company additional cash flow flexibility on an annual basis. Ultimately, the warrants offer the sellers a way to remain invested in the company’s future value appreciation. Lastly, as a federally tax-exempt company, it can effectively repay debt on a pre-tax basis. In a volatile and rising rate environment, this flexibility becomes incredibly powerful.

Companies nationwide continue to grapple with aggressive inflation, as evident from the November Consumer Price Index (CPI) figures, which showed a seven percent increase across all goods and services, with food and energy roughly 11 percent and 13 percent higher, respectively. Within seniors housing and care, despite encouraging occupancy gains, an industry-wide margin compression has materialized, with many operators struggling to rebound to pre-pandemic levels. As a result, valuations may be depressed. However, an ESOP will acquire equity at any ownership percentage, meaning sellers in challenged environments can craft staged exit strategies.

Structuring a partial exit allows sellers to diversify personal wealth away from the business, while still retaining significant equity to allow for an exit at a more attractive valuation once performance and cash flow have stabilized. In a staged ESOP transaction, sellers would sell a minority equity interest to the ESOP, typically at least 30 percent if the sellers are electing 1042-capital gains tax deferral. However, staged ESOP transactions can also be effective and attractive when multiple owners have differing exit horizons, as they can allow certain sellers to remain invested while retaining operational control.

The benefit of a partial ESOP is twofold: sellers can commence a succession strategy and implement a structure that qualitatively improves the operations, which may ultimately enhance value. However, given the tax benefits associated with a 100 percent ESOP structure, companies will ultimately pursue 100 percent ownership in the long run to fully maximize benefits.

Staffing remains a major challenge for the healthcare sector. Despite the progress seen in 2022, when job growth averaged 49,000 per month as compared to 9,000 per month in 2021, many continue to struggle, as skilled nursing remains 220,000 jobs below pre-pandemic levels. In response, an ESOP can be an effective strategy to improve the staffing situation by enhancing employee recruitment and retention.

During an especially tight labor market, ESOP structures become incredibly attractive as they can provide companies with a competitive advantage by offering employees ownership and benefits that far exceed industry average. Encouraging employees to act and think like owners can enhance a company’s culture and operations. In industries like seniors housing and care, where operators are constrained by the size of their labor pool, an ESOP can help attract best-in-class talent.

The power of the ESOP can be further illustrated by analyzing how one performs over time. A study from 2013—Firm Survival and Performance in Privately Held ESOP Companies—determined that privately held ESOPs are half as likely as non-ESOP firms to go bankrupt or close. Further, during the COVID-19 pandemic, Rutgers University (funded by the Employee Ownership Foundation), concluded in another study, Employee-Owned Firms in the COVID-19 Pandemic (2020) that ESOP owned companies were over three times more likely to retain staff as compared to non-ESOP owned companies, holding true even for those companies that did not receive any Payment Protection Program support.

An ESOP Can Help You Achieve Your Objectives Today

Despite challenging macroeconomic pressures, an ESOP remains an attractive and viable exit strategy for many business owners given its flexible capital structure, enhanced operating tax profile, and aligned corporate incentives. Given the associated complexity, an ESOP should only be undertaken once the structure has been explored in-depth and all pro forma impacts have been analyzed. If you are interested in exploring the benefits of an ESOP or would like to understand the structure in further detail, please contact Laca Wong-Hammond at Lument for a customized ESOP feasibility study.