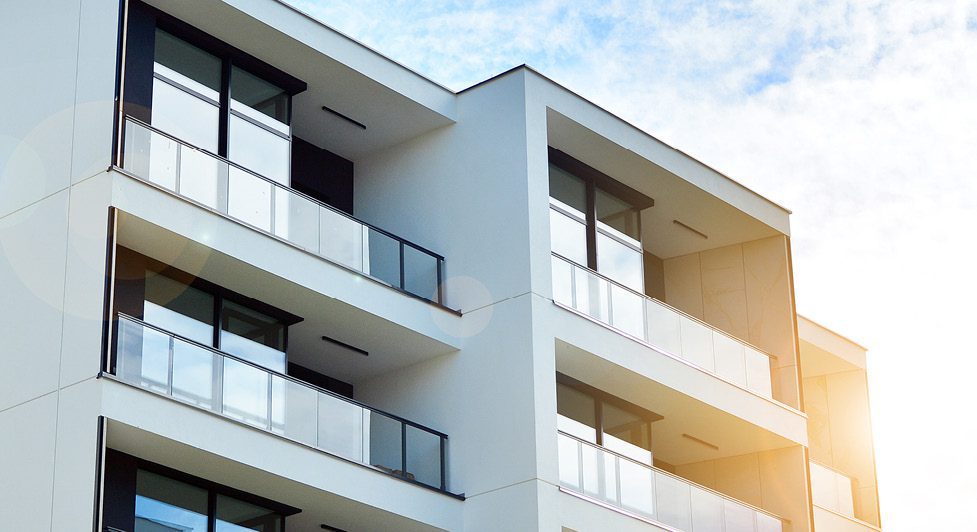 Apartment properties posted a 1.20 percent value increase during the third quarter, down from 3.15 percent in the prior period and the 6.33 percent cycle peak recorded in the fourth quarter 2021. The asset class continued to outpace appreciation in the office and retail sectors, however, while trailing industrial investments, which recorded a 1.87 percent third quarter advance.

Multifamily investors maintained their preference for assets located in the Southwest where properties appreciated by 3.39 percent, nearly three times faster than the national average. Much of the impetus was provided by Denver and Texas secondary markets, whereas Houston and Phoenix prices declined, and Dallas registered below average growth.

Prices declined (-2.22 percent) in the Northeast region, the only area to lose ground, largely due to weak trends in the New York metro area (-3.17 percent). Investors also exhibited a greater degree of caution regarding the previously hot Southeast region, which had posted the fastest appreciation among six U.S. regions as recently as 1Q22 but slipped to fifth in the third quarter on 0.96 percent. Soft gains in the Southeast were primarily attributable to abrupt downturns in Charlotte (-7.30 percent) and Fort Lauderdale (-3.18 percent) from respective 5 percent and 8 percent gains as recently as 1Q22.