Bond Financing in an Unsteady Market: Early Rate Locks, Supplemental Loans, and Other Strategies for Success 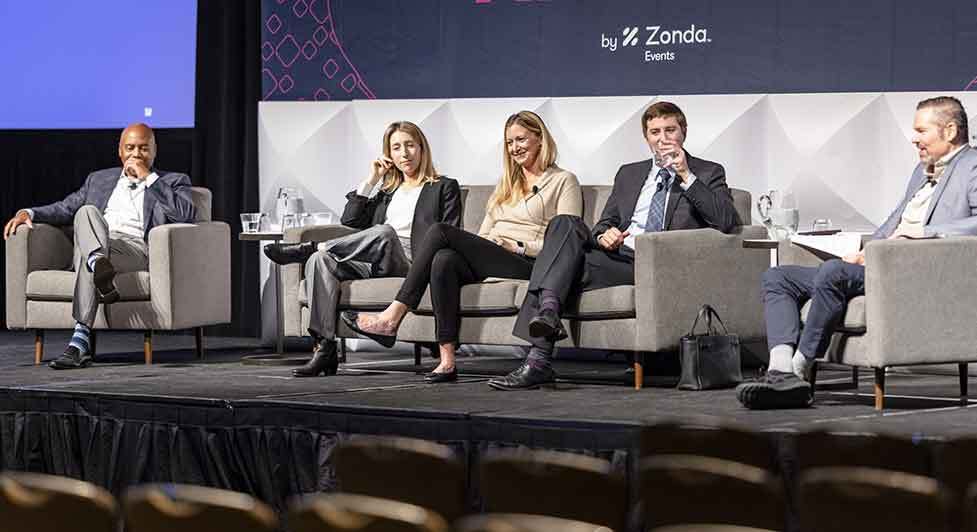 At this year’s AHF Live Summit, I joined a panel of industry  experts for the annual “Tapping into Bond Financing” session. The focus: the latest trends in tax-exempt debt financing.

Although there is no magic solution that solves the deal dilemmas posed by rising rates and volatile U.S. Treasury yields, those in the affordable housing industry are working diligently to successfully structure bond deals using a variety of strategies and drawing on soft funding sources. Despite the immense challenges of the past year, deals still got done, and the panel discussion provided an opportunity to discuss how lenders and borrowers found success in an unpredictable market.

Many developers and lenders had the uncomfortable experience this year of finding a deal that had initially penciled out would no longer work. Many transactions were underwritten in early 2022 before rates began to rise.  During the second half of the year many of these deals saw emerging funding gaps as debt proceeds dropped. Even in situations where a 100-basis point cushion was added during underwriting, borrowers had to stand by and watch those cushions evaporate.

So how did the industry respond? By getting creative, picking up the phone, and searching for ways to get deals to the finish line.

One way to potentially avoid having a funding gap ruin a deal is to take advantage of early rate lock opportunities. As I said during the session, Lument helped many clients use early rate locks in 2022, reducing the risk of a last-minute funding gap sabotaging a deal. For example, after the U.S. 10-Year Treasury dipped in May and there was a reduction in rates, we rate locked several transactions, many of which are now in the final stages of closing.

An important note when considering an early rate lock is that doing so means the deal is expected to close as scheduled. If it doesn’t, costs are involved, and any delay could hurt the borrower’s ability to early rate lock deals in the future. Therefore, it is essential to make sure a transaction is thoroughly reviewed, vetted, and approved so there are no insurmountable road bumps on the path to the closing table.

Another structure that can increase the eligible basis of a deal is short-term, cash-collateralized bonds, which currently enjoy positive arbitrage. Employing short-term cash bonds can allow borrowers to take advantage of the current differences in yield curves.

For deals that simply do not work no matter how hard you try to counter rising rates, we have seen clients return their low-income housing tax credit (LIHTC) allocations, allowing other developers to use those funds. In many cases, they then pursue workforce housing options This is especially true in cases where the developer already owns the land and is trying to get construction started quickly.

Panelists also discussed 501c3 bonds, which are tax-exempt qualified private activity bonds issued by a state or local government, and how they can be applied to workforce housing, an interesting development in this new climate. Doing so in a manner that is tax-exempt and achieves a favorable interest rate can be a challenge, but some developers are finding success of late with that strategy.

Panelists also discussed the need for multiple soft funding sources and how real estate tax abatements are a popular source in this climate. At Lument, we can concur, as we have seen real estate tax abatements on most transactions in 2022, along with numerous other subordinate debt sources. It is important to remember, however, that timelines can become extended when relying on multiple sources, so plan accordingly.

Lastly, being proactive has never been more important. For example, I described how Lument’s in-house construction team tracks all deals during construction and reaches out early to see if the borrower needs a supplemental loan. Structuring a deal on the front-end to add flexibility to the construction timeline can be extremely helpful in maintaining progress.

As the session came to a close, panelists were asked to diagnose the past several months as well as gaze into their crystal balls for a 2023 forecast. A sense of optimism permeated the answers, as panelists noted that the affordable housing sector, despite the bumps in the road and struggle to fill funding gaps, remains a robust, productive, and well-supported industry. And those positive dynamics should only increase in 2023 as markets find some sense of stability.

As I noted during the session’s close, every week is a new adventure, and despite the challenges posed by increased costs and the volatile capital markets, a well-versed lender with a full suite of lending options should be able to find a solution to even the most difficult transactions.

With the latest data showing inflation tapering off, which hopefully leads to the Federal Reserve stabilizing rates, there is plenty of hope that the markets will settle into a new normal and productivity will increase in 2023. Judging by the collaborative spirit and optimistic nature of AHF Live attendees and panelists, I’m confident the industry is ready for the new year. 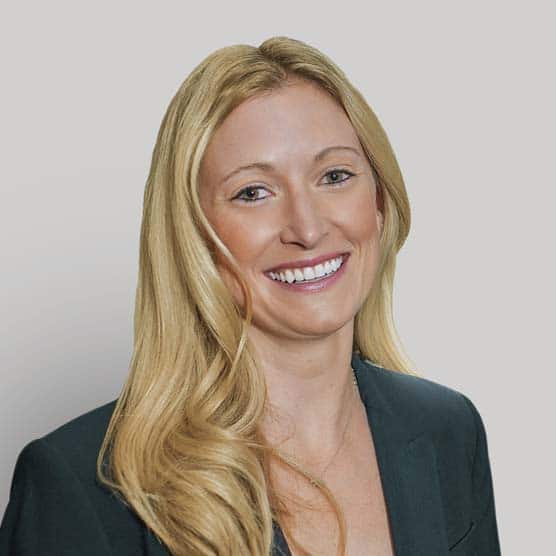