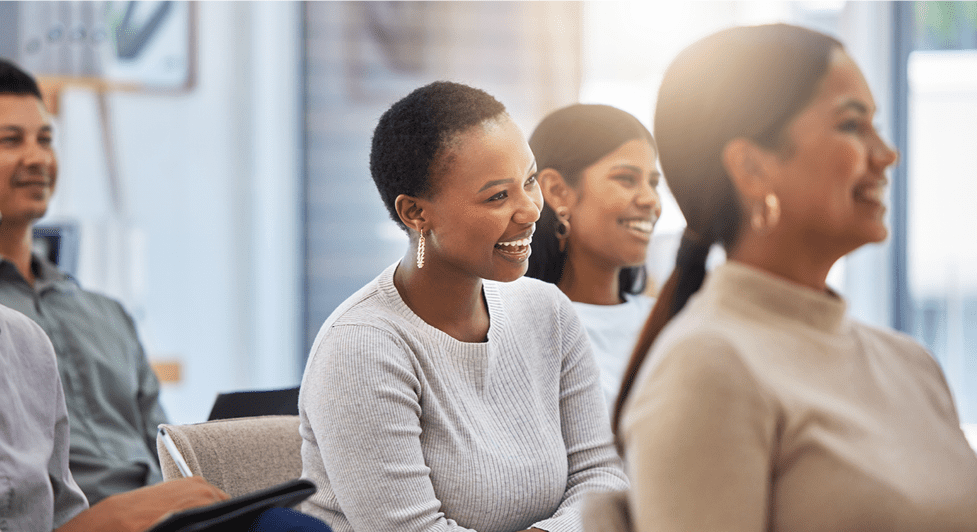 Although each AHF Live Summit has its own distinct theme, certain years stand out due to seismic external events that give proceedings a significance beyond the conference goals expressed in the agenda. For 2021, the first in-person conference following the pandemic, the capital markets were strong and stimulus funds were abundant. Persistent logistic issues and staffing woes may have made operations and renovations more difficult, but interest rates were still at historic lows. At this year’s conference, that dynamic had flipped. The impact of the pandemic has ebbed, but the financial situation has become both volatile and uncertain. Higher interest rates and fluctuating U.S. Treasury notes have combined to present significant challenges for the affordable housing sector.

As many conferencegoers expressed throughout the three-day event, it is extremely difficult to make deals pencil out right now. When rates can swing dramatically from day to day, or even hour to hour, structuring a transaction with no funding gaps has become an exceedingly difficult pursuit.

Yet despite these issues, AHF Live attendees and panelists were generally upbeat. There was a consensus that the worst is behind us. Here’s what they had to say.

One big change is uncertainty.  The transition to a higher interest rate environment has been underway for the better part of a year, and market participants have gained some insight into what the future might hold and how to operate in this environment. There was growing confidence among developers, lenders, and other industry participants at the conference that the market was moving to a new equilibrium and that last-minute funding gaps would be less of an issue.  In other words, they felt they would get more done in 2023 than they had this year.

Tips for the Closing Table

At several moments throughout the three-day conference, panelists were asked what creative solutions they have seen employed to make deals work. The assessments were consistently blunt: all agreed there is no magic structure or strategy that overcomes the impact of higher rates. The common advice for developers is to remain patient, ensure good communication with all their partners, and work around the edges to find ways to make deals work.

For example, one reoccurring tip was for developers to contact local and state governments frequently to ensure they maximize soft money opportunities. Funding and grants may be available but not widely publicized, and the 2020 elections may have resulted in new opportunities worth pursuing.

Another tip was to look for ways to reduce uncertainty. For construction or renovations projects, developers can save money by preordering materials, which can lock in prices and help avoid supply chain delays. Developers can finance such costs now to ensure they will be ready when the time comes. For the same reason, an early rate lock execution is also a popular strategy, which can eliminate the possibility of a funding gap emerging late in the process because of rising rates. Increasing the developer fee could also be worthy of consideration, especially for low-income tax credit (LIHTC) deals with funding gaps.

Finally, panelists from different subsectors of the industry noted that they can help developers by “sharing in their pain.” In the past several months, various parties have often been taking slightly less in fees in order to keep projects moving. We all want deals to get to the finish line, thus the spirit of collaboration is more important than ever, as flexibility and cooperation may be needed to close deals.

When asked to identify reasons for optimism, panelists from various sessions often noted that federal, state, and local support for affordable housing is as strong as it has ever been. In an era where “bipartisan support” is a phrase rarely uttered, “the need for affordable housing knows no partisan boundary,” said keynote speaker Julian Castro, the 16th Secretary of the U.S. Department of Housing and Urban Development. Castro added that although the Build Back Better legislation that passed in August of 2022 did not contain all the affordable housing funding the industry hoped for, it still included the biggest federal investment the affordable housing industry has seen in decades.

Other bright spots on the federal level include the Healthy Homes Act, which brings housing and healthcare together for the first time on a national basis. It expands the LIHTC program and allows developers to obtain a 150 percent basis point boost when partnering with a healthcare provider to offer care to the community.

There is also excitement surrounding several energy-efficient incentives, rebates, and green retrofit programs, which allow developers to not only obtain more debt proceeds but reduce ongoing costs. Tens of billions have been earmarked for energy rebates, solar credits, and other green initiatives that could benefit deals.

The consensus about the results of the 2022 midterm elections were mostly positive. The majority agreed that the success of moderate politicians in overcoming fringe candidates increased the chances of legislative success. There are many proposals in the works that panelists think have a decent chance of passage in the new Congress, such as an increase in nine percent LIHTCs and lowering the bond tax from 50 percent to 25 percent. Although major initiatives remain difficult to pass, finding support on both sides of the aisle for smaller initiatives such as voucher programs is certainly feasible and would bring substantial benefits.

From inflationary pressures to rising rates and costs, there is no doubt that 2022 brought challenges. But instead of being discouraged, AHF Live attendees appeared just as determined as ever to continue their efforts to address the nation’s affordable housing crisis. With the shock of rising rates subsiding, markets hopefully stabilizing, and costs leveling off and even dropping, there are many reasons to be optimistic about 2023.