Multifamily POV: Prospects for the Sector are Quite Good 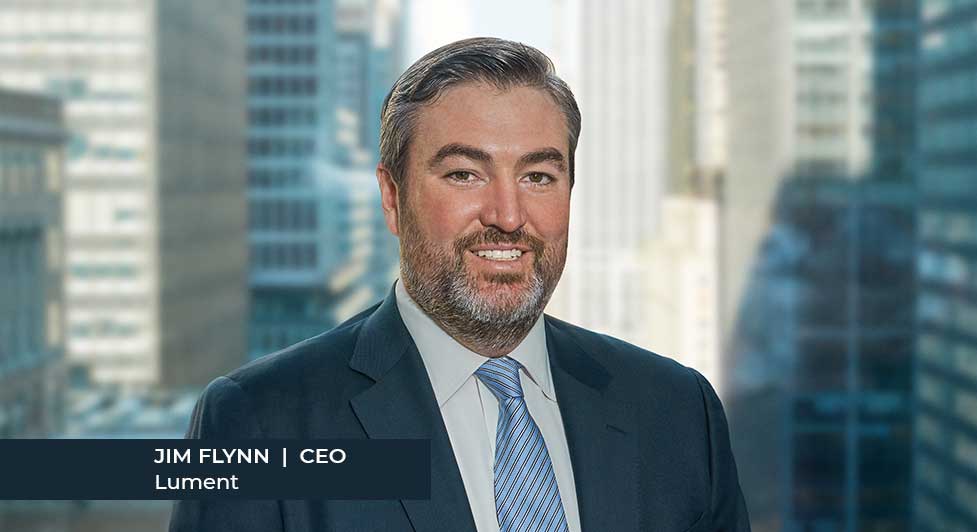 We held our latest Lument In Conversation webinar just as spring was making its first appearance. The vaccination effort was gathering steam, the stimulus bill had given the economy some breathing room, and there was a growing sense that soon we could start putting the pandemic behind us and resume our normal lives.

What that new normal might look like was the subject of our panel: Opportunities in an Unfolding Multifamily Environment. We asked Charles Ostroff, multifamily chief credit officer at Fannie Mae, and Kimball Crangle, Colorado market president for Gorman & Company, a developer of affordable and workforce housing, to weigh in about the changes they’ve seen — and expect to see — in the multifamily market.

The consensus: Not only is multifamily in much better shape than anyone could have imagined last March, but the prospects for the sector going forward are quite good. At the same time, Charles and Kimball agreed it will take creative thinking and a concerted effort to close the affordable housing gap.

MULTIFAMILY IS ALREADY IN RECOVERY MODE

Charles’s position at Fannie Mae has given him a bird’s eye view of the impact of the pandemic on multifamily. He noted that at the height of the pandemic, only 1.5 percent of Fannie’s portfolio was in forbearance, a number that has declined substantially. Vacancies picked up, running at 6 percent at the beginning of 2021, but they are expected to decline by year’s end. Kimball found that demand for both Gorman & Company’s low-income housing tax credit (LIHTC) and non-LIHTC workforce communities remained high throughout the pandemic, with the company leasing up properties at a faster rate than expected.

But Charles made the point that not all areas of multifamily fared equally well, at least not initially. He categorized these sectors as the three S’s: small loans, seniors, and students. Small loan volume has since recovered much of its momentum, and increased vaccination rates bode well for the seniors market. For student housing, he said, August will be the moment of truth. “We’ll know then whether universities decide to open their campuses for the 2021-22 academic year.” Regardless of property type, Charles found that the pandemic only underscored the value of experience, noting that “through underwriting we knew who the strong players would be.”

Both Charles and Kimball agreed that, as employers switched to work from home, suburban and rural markets have generally fared better than those of major urban centers like New York or San Francisco. Charles believes that these cities will eventually recover — and that proximity to office as well as lower rents will be decisive. “Depending on your drive and ambition, it’s better to be in the office where the decision-makers are,” he said.

But from Kimball’s perspective, some significant amount of virtual employment will be the new norm. She notes that Gorman & Company had been including amenities such as community rooms in its developments that, when the pandemic struck, did double duty as coworking spaces. “We are more keenly aware going forward of the need to accommodate residents working at home,” she said. “We may not be building larger apartments, but we are definitely going to be looking into communal spaces.”

NO ONE SOLUTION FOR AFFORDABLE HOUSING

Affordable housing still remains a dilemma going forward — and the pandemic only exacerbated existing inequality, as Kimball observed. She noted that “even before the pandemic, wages were not growing as fast as AMI in many communities. Someone who was a 60 percent AMI tenant three years ago is now at 50 percent AMI.”

Both Charles and Kimball agreed that the LIHTC program was probably the most successful tool in funding the growth of affordable housing, but that it is a relatively small program for the need. And Kimball is concerned that putting LITHC deals together will become increasingly difficult as the year goes on, given the rising prices for construction materials, labor shortages, increasing interest rates, and declines in tax-credit pricing.

She praised Fannie Mae for introducing an unfunded forward commitment for 4 percent LIHTC transactions, which Gorman & Company used in 2020 to acquire a community in Steamboat Springs. “This MBS as collateral for tax-exempt bonds execution, which we financed through Lument, is an example of the creativity we need to get deals over the finish line,” she said. “We were the first to use this program, and it really worked well for us.”

Charles also cited Fannie Mae’s new Sponsor-Initiated Affordability (SIA) incentives as another solution. The program, trading off incentives for rent and income restrictions, is designed to encourage investors to preserve naturally occurring affordable housing and workforce housing. “There’s no silver bullet for our affordability crisis,” he said. “Solving it is going to take a variety of different approaches.”

(You can view a recording of the webcast below.) 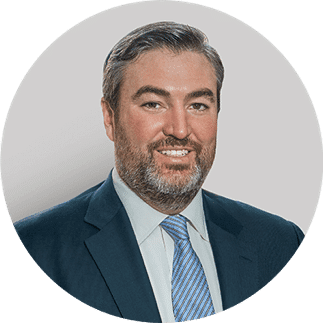